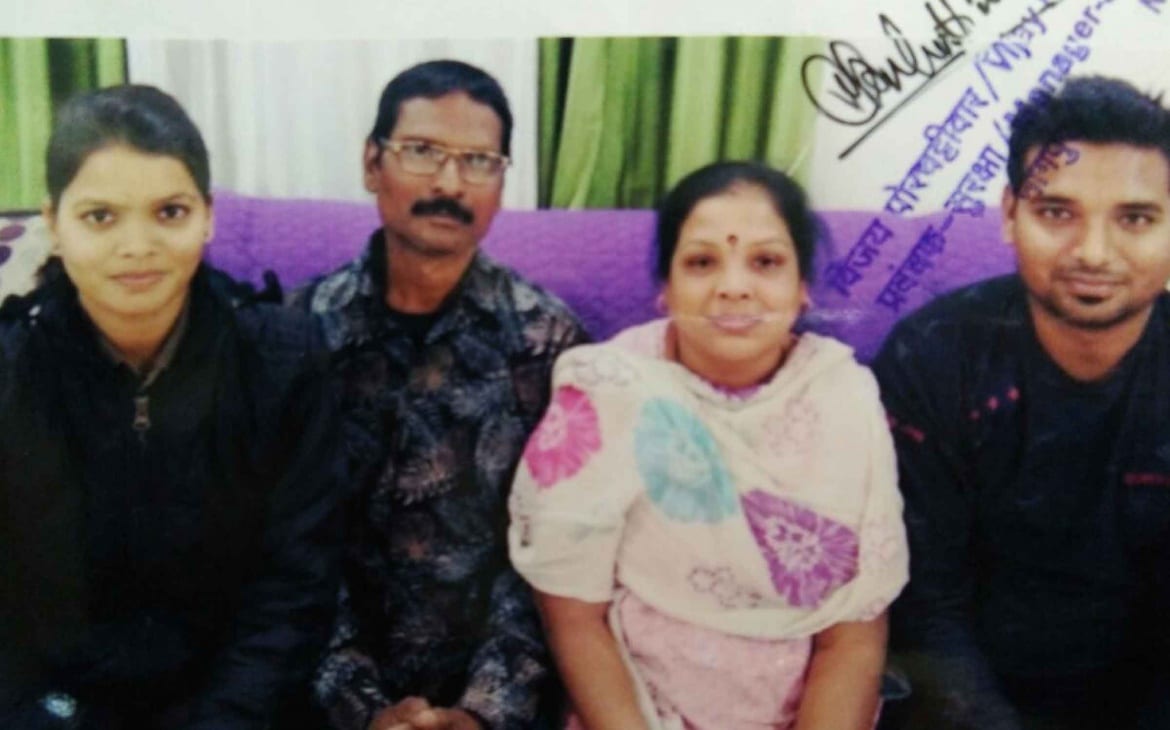 An opportunity to soar

In India, sadly nobody thinks of you as a sportsperson if you are not a male cricketer. Till very recently, very few people even knew India had women cricketers too. And that there are other sports that Indians participate in and win quite regularly. Tennis, hockey, chess, badminton, squash, athletics, football are some of the other sports Indians have made names for themselves in. However, the overwhelming media and public favourite is still men’s cricket.

Add to this our mismanaged sports authorities and limited budgets for sports and limited sporting facilities across the country and you won’t be surprised if young children don’t opt for a career in sports other than cricket. And if you are a girl from an underprivileged family, you won’t even dream of making fencing a career.

Thankfully, Damini Rambhad was made of stronger stuff. Daughter of a paan-shop owner from Nagpur, Damini didn’t let her modest means come in the way of her dreams and ambitions. Having picked up fencing at a very young age, Damini has flourished in a sport that has next to no coverage in India and without sponsors and scholarships to help. At 25, she has won 17 national championships and 23 state medals, celebrating every victory and learning from every loss.

In 2018, Damini was selected to represent India at the World Fencing Grand Prix in Shanghai, the first time an Indian fencer was ever selected for a global competition. Unfortunately, honoured as she was, she was worried she won’t be able to attend because she couldn’t afford the travel costs. All of Nagpur rallied behind her though, with stories in leading newspapers and radio stations appealing for funds. We also reached out to corporate sponsors who helped with contributions.

Thanks to everybody’s help, Damini was able to represent India at Shanghai. While she returned without a medal, the experience of participating on the world stage is sure to help her in her sporting career.